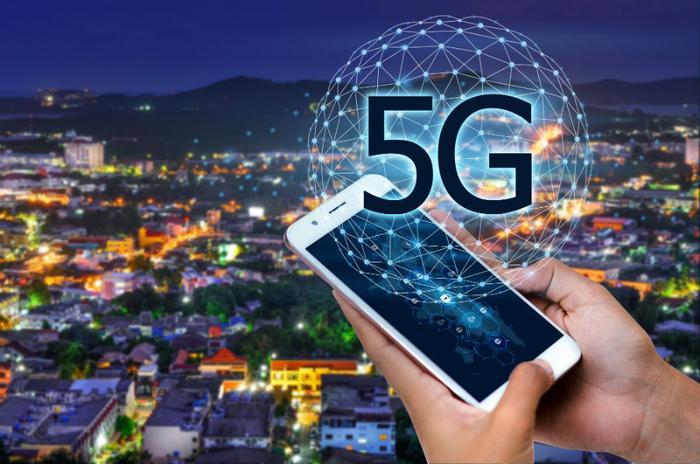 In a hearing held by the transportation committee of the Legislative Yuan, Chen laid out the schedule for Taiwan’s 5G spectrum auctions and the plan for the country’s next-generation telecommunications technology development.

Speaking to lawmakers, Chen said that after completing the spectrum auctions, the NCC is scheduled to issue 5G licenses by the end of January 2020.

Chen said the NCC is taking applications from contenders for the auctions, with the deadline set for Oct. 3. He said that so far, the NCC has sold seven application forms to telecom operators eyeing the local 5G market.

Chen added that the CNN will spend two months reviewing the applications after the deadline and will announce which applicants will be qualified to take part in the auctions.

However, Tsai Kuo-tung (蔡國棟), a deputy section chief of the NCC, said two of the five operators bought two forms. He did not not disclose which ones.

The Ministry of Transportation and Communications (MOTC) is planning to launch a second round of 5G spectrum auctions in 2023 after consulting with the NCC, the MOTC said Sunday.

Details of the plan will not be finalized until the auction results of the first round are revealed, the MOTC said.

To facilitate integration of the 5G technology development efforts in Taiwan, the MOTC in August invited the local telecom industry, the manufacturing sector, the petrochemical sector, hospitals and the smart machinery industry to discuss what they need, in a bid to build a quality 5G environment in Taiwan.