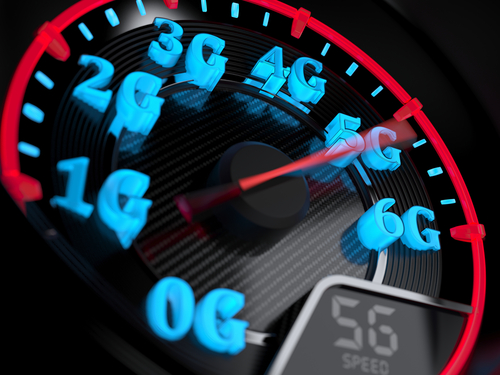 Asia Pacific Telecom (APT), a unit of Foxconn and the smallest mobile player in Taiwan, received approval from the regulator to run 5G trials in three districts in Taipei to prepare for a commercial launch in 2020, Taipei Times reported.

APT is the first operator in the country to obtain permission from the National Communications Commission (NCC) to deploy a trial 5G network.

The operator, with 1.9 million mobile connections and nearly a 7 per cent market share, applied for the trial licence jointly with its parent company and National Chiao Tung University. It aims to offer 5G service on the trial network by end of the year in Neihu and Tucheng districts and the university’s campus in Hsinchu, the newspaper said.

Taiwan announced in March 2016 it would allocate TWD600 million ($20.5 million) a year for 5G R&D over four years, with the funding going to existing research organisations.