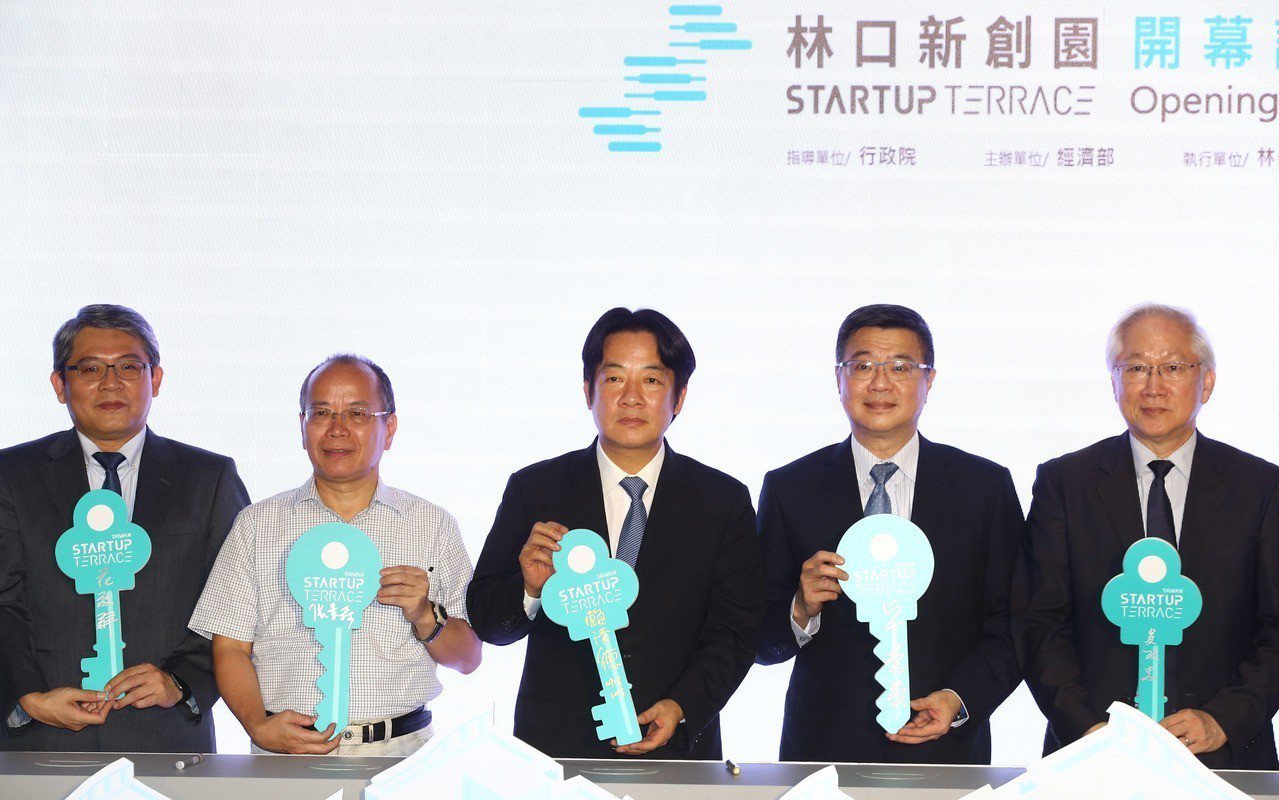 Ken Sun (孫康基), general manager of Microsoft Taiwan, said the decision to join the Startup Terrace launched by the Ministry of Economic Affairs (MOEA) is aimed at using the company’s resources in cloud-based technology, artificial intelligence (AI) and big data to provide assistance to Taiwanese start-ups.

According to Microsoft, the U.S. is keen to cultivate a talent pool in Taiwan, and through an innovation accelerator program under the Microsoft Technology Center, is expected to lay down a solid foundation in the Startup Terrace for tech development.

The decision to join the Startup Terrace will be a follow-up to efforts by Microsoft to invest in Taiwan.

In 2016, the company set up the Microsoft IoT Innovation Center in Taiwan, which is helping the local manufacturing sector upgrade its technology by developing know-how in Internet of Things as a way for a transformation to boost the sector’s competitive edge.

In January this year, Microsoft set up an AI R&D Center in Taiwan, which the government has forecast will serve as an additional resource to transform the local industrial sector.

Sun said Microsoft has found that some innovation projects fail to succeed since they lack a mid-term and long-term development framework, which is necessary to meet demand from rising business, information security and customers’ needs.

He said Microsoft’s innovation accelerator program is expected to correct such flaws by providing comprehensive solutions to the younger generation to push their projects through and meet market demand.

In the Startup Terrace, Microsoft is expected to provide solutions to a wide range of aspects such as talent, creativity, technology, operations and marketing to young entrepreneurs in the digital age.

The Startup Terrace, an innovation industrial park located in Linkou District of New Taipei, which was transformed from the athletes’ village for the 2017 Taipei Universiade, was inaugurated Tuesday, with the MOEA saying it is expected to serve as a base for young tech dreamers hoping to realize their business plans.

Speaking at the inauguration ceremony, Premier Lai Ching-te (賴清德) said the National Development Council already has NT$100 billion (US$3.25 billion) in funds in place to help the younger generation carry out their innovation projects.

In addition to the Startup Terrace, New Taipei and Tainan have set up innovation bases to create clusters of small and medium-sized businesses with great potential for growth.

According to the MOEA, since the Startup Terrace is close to both Taipei and the Taiwan Taoyuan International Airport, it is an ideal venue for development into an innovation center in northern Taiwan.