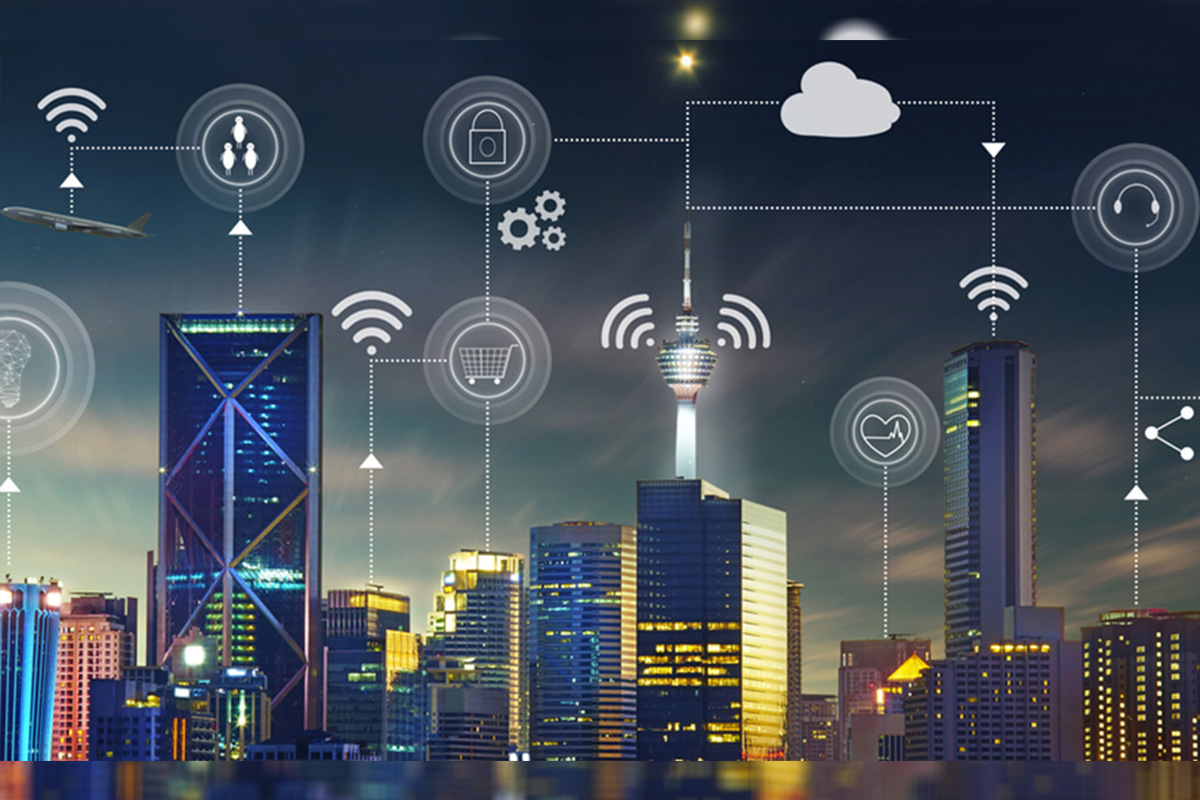 In a bid to help Taiwan makers explore smart city business opportunities at home and abroad, Taipei City Government has plans to set up the Global Organization of Smart (GO Smart) in 2019, with the body’s secretariat to be established in Taipei in October, according to Taipei deputy mayor CR Lin.

Lin said that the new organization will serve as a platform for Taiwan smart city industry to develop export sales, with enterprises and top officials of major cities in Taiwan and China to be invited to join the new body.

On the same occasion, Cheng also noted that Taiwan is a major exporter of many smart city equipment and components, with 70% of components for driverless vehicles supplied by Taiwan makers, for instance. He said Taiwan has the capabilities to develop smart cities through IoT applications.

TSSA and Taipei will continue to jointly organize the annual Smart City Summit & Expo in 2019, to be staged at Taipei Nangang Exhibition Hall March 26-29.