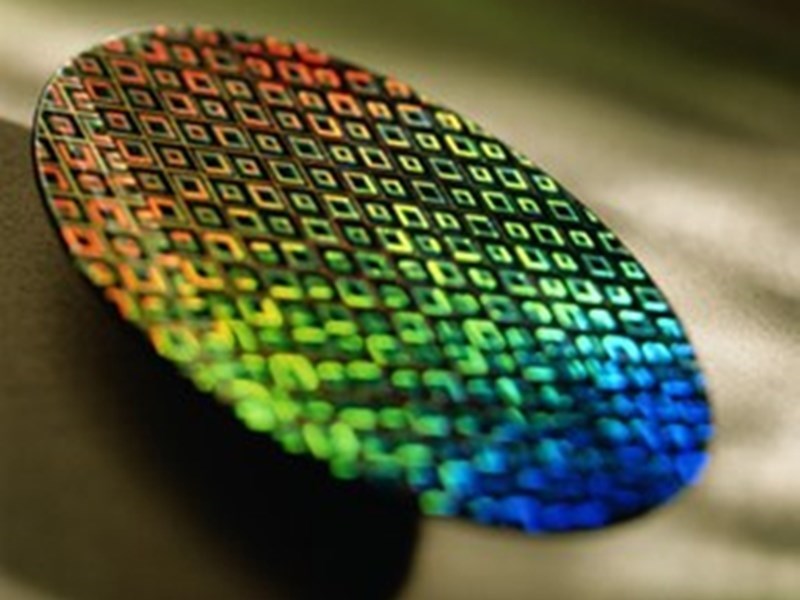 SEMICON Taiwan, an annual international trade fair for the semiconductor technology sector, is scheduled to open on Sept. 14, and the scale is expected to be the largest in 27 years, according to the organizer SEMI.

SEMI, which represents companies in the electronics manufacturing and design supply chain and touts the annual exhibition as the most influential semiconductor trade show in the world, said SEMICON Taiwan will run through Sept. 16 at the Nangang International Exhibition Center in Taipei.

The organizer said the upcoming event is expected to host 700 exhibitors worldwide to showcase their innovations in 2,400 booths, with the number of visitors estimated to hit 50,000, making it the biggest in 27 years.

Tsao said the Taiwan semiconductor industry is expected to continue to lead their peers in the next generation technology development and play a key role in the growth of the global IC market.

SEMI said with the pure wafer foundry segment continuing to expand capacity and upgrading production technologies, the total equipment expenditure of the global contract chipmakers is expected to hit a new high of US$109 billion in 2022, up 20 percent from a year earlier, and spending growth is expected to continue in 2023.

SEMI added that the local contract chip manufacturing industry is expected to become the largest equipment spender in 2022 by spending US$34 billion, up 52 percent from a year earlier.