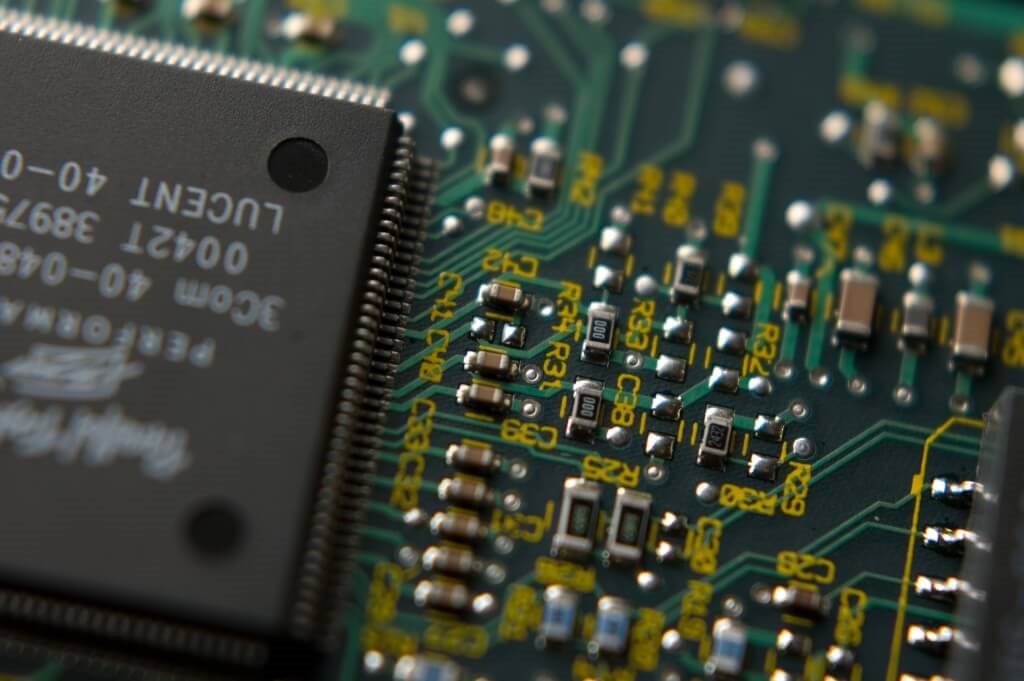 Taiwan was the largest supplier of semiconductors and electric bicycles to the European Union (EU) in the first nine months of this year, indicating that these two types of products made in Taiwan had become very competitive in the EU market, according to the Ministry of Economic Affairs (MOEA).

According to data compiled by the MOEA’s Department of Statistics, Taiwan’s semiconductor exporters had a 20.8-percent share of the EU market for the nine-month period, beating Malaysia’s 18.5 percent and China’s 13.4 percent.

Taiwan’s market share in the EU semiconductor market in the first nine months of 2022 was an increase of 2.1 percentage points from its EU market share of 18.7 percent for the entire 2021 driven by growing demand for automotive electronics and high-performance computing devices, the data indicated.

The MOEA said Israel came in fourth by taking a 9.5-percent share of the EU semiconductor market in the nine months, followed by the United States, which had a 7.9-percent share.

According to the MOEA, the COVID-19 pandemic and the growing awareness of environmental protection, along with government subsidies, have prompted more consumers in the EU to change their commuting habits, pushing up demand for electric bikes.

In the nine-month period, Taiwan’s electric bike suppliers took a 53.1 percent stake in the EU market, leaving Switzerland a distant second with a 15.6-percent share ahead of Vietnam’s 12.3 percent and China’s 9 percent, the MOEA said.

In the first 11 months of this year, Taiwan’s exports to the EU totaled US$32.2 billion, up 11.6 percent from a year earlier, making the EU the fourth-largest buyer of goods from Taiwanese exporters, the MOEA said.

During 2019-2020, Taiwan’s exports to the EU fell by 4.9 percent year-on-year from US$24.1 billion to US$22.9 billion, respectively, reversing a 9.8 percent year-on-year increase in 2018, in the wake of the European bloc’s safeguard measures against steel imports, escalating tensions between the U.S. and China, and concerns over the COVID-19 pandemic.

This changed in 2021, however, when fears over COVID-19 eased and demand for tech gadgets grew as Taiwan’s exports to the EU rose sharply by 38.9 percent from a year earlier to US$31.8 billion, the MOEA said.

The smaller year-on-year growth in Taiwan’s exports to the EU in the first 11 months of this year resulted from a relatively higher comparison base over the same period last year, geopolitical tensions caused by the invasion of Ukraine by Russia, and fast-growing inflation, leading to weakening demand from end-users, the MOEA said.

In these 11 months, Germany bought US$8.17 billion worth of goods from Taiwan, accounting for 25.3 percent of Taiwan’s exports to the EU, making it the largest buyer, ahead of the Netherlands (US$8.09 billion or a 25.1-percent share) and Italy (US$2.70 billion or 8.4 percent), the MOEA said. The top three buyers made up 58.8 percent of Taiwan’s total exports to the European bloc, the ministry added.